Minutes for the GHPA AGM on Mon Oct 19 2020 are now posted under the Community tab.

If you are new to the community, or would just like to know a little bit more about your board, here they are: 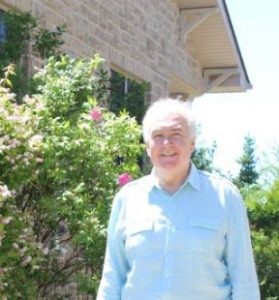 Doug has been involved with Greenough Harbour for 15 years, having been one of the first to purchase a lot.

He was the Founding Chair of the Residents’ Committee, and has been active in the community in a variety of capacities since 2010, including charitable fundraising, fighting phragmites, researcher and advisor to former GH committees, and one of the leaders in establishing GHPA.

He enjoyed a long career in Banking and Wealth Management, and in retirement, looks forward to being part of the team that will help shape the future of Greenough Harbour.

Married to Margie for 43 years, they have 2 adult children, and they enjoy gardening, music, boating and reading. 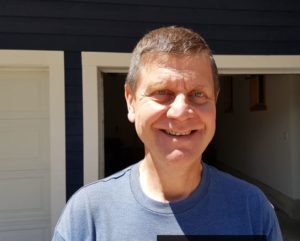 Kevin Graduated from McMaster University with a Bachelor of Science in Math and Computer Science ( 1979) and has worked as a programmer and project leader for ABB ( a global firm specializing in Industrial Equipment & Systems as well as Robotics , Power& Automation Technology) for over 38 years.

Also side-lining as the “Weird Al Yankovic of Greenough Harbour” 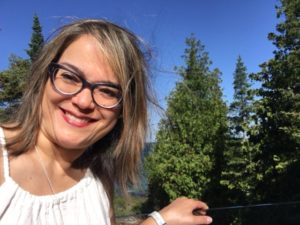 Natalie was born in France and is of Portuguese descent. Her career has been based in Canadian banking for the last 29 years, initially working with National Trust and then Scotiabank. She managed various branches in Toronto for many years leading to regional roles and initiatives. She is currently a project lead on local and national projects with various Canadian and international firms in the Professional banking and Wealth channels at Scotiabank in Toronto, where she also resides with husband Giuseppe Schepis and daughter Sofia. Natalie speaks English, Portuguese, Italian and French. In her spare time she loves to travel, cook for friends and family, read decor and architectural magazines and paint when time allows. Having recently built a cottage, she enjoys spending weekends and time off in Greenough. 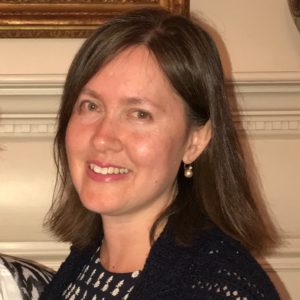 This is Andrea’s third year in beautiful Greenough Harbour. She has deep roots on the Peninsula as her ancestors first settled here in the mid-1800’s.

Andrea holds a BA and MA from the University of Toronto. She has worked as an educator and a researcher. For the past half-decade she has coached students in a competitive debate league. She is also the Communications Officer on the School Advisory Board of an independent school.

She and her husband Mark enjoy hiking, kayaking and cycling in the great outdoors with their two children. 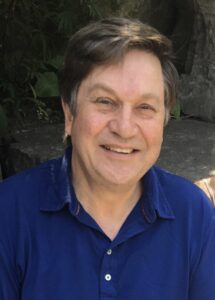 Richard lives in Ancaster, Ontario and although he joined the Greenough Harbour community in 2019, he has enjoyed a long association with the Bruce Peninsula.  He has a PhD in Geology with a career that has spanned government field surveys, scientific research, and private-sector exploration for gold and precious metal deposits.  He has held several public company board positions where he has served on audit, governance and technical committees and has experience working with various levels of government and local communities.

Married to Natalia, with daughters Christine and Elena, and son Ian, he is pleased to make Greenough Harbour a family retreat. He looks forward to being part of a team that will work to ensure the long term integrity of this unique natural environment.